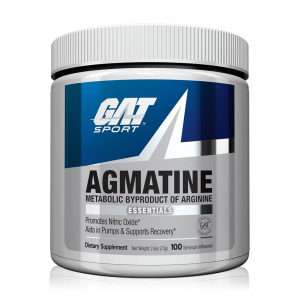 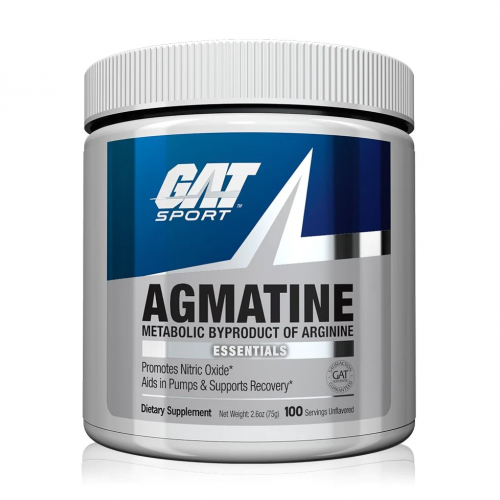 GAT Agmatine Sulphate supplement is rich in pure agmatine, which maximizes the muscle pump phenomenon. Agmatine is a metabolite of L-arginine formed by decarboxylation (removal of a carboxylic acid group), which is why you'll often come across the term "super arginine". Agmatine exhibits a variety of biochemical and physiological functions in the body, including nitric oxide (NO) synthesis, cardiovascular, neuromodulating, and enhancing neurotransmitter release (nootropic) functions. An appropriately selected dose of agmatine effectively enhances nitric oxide secretion in the human body, which translates into a powerful feeling of muscle pump during exercise. Maximal vasodilation guarantees a large influx of blood and nutrients, which also translates into the ability to build muscle mass.

Muscle Pump - Agmatine boosts nitric oxide (NO) levels in the muscles. An increase in NO means more blood flow to the muscles. This firstly increases the delivery of nutrients to the working muscles and secondly boosts protein synthesis, so you get the effect of full muscles.

Increased Energy and Endurance - Agmatine affects the release of hormones such as epinephrine, norepinephrine, and dopamine. These hormones affect many functions in the body such as energy production and stress reduction. The use of agmatine effectively improves energy metabolism and increases training endurance.

Agmatine has numerous benefits when developing an athlete's physique. You can use agmatine sulfate alone as a pre-workout or as a stack by combining the supplement with creatine, pre-workout, and/or carbohydrates. The supplement is available in powder form for easy application.

Ingredients:
1 serving, 1 scoop 750 mg:
Agmatine Sulfate Powder - 750 mg - The use of agmatine in strength and bodybuilding sports is widely justified in terms of its versatile effects. It not only gives you the pleasure of training by intensifying the effect of the so-called muscle pump, but it also displays several properties which contribute to increased exercise capacity. Agmatine combines the function of several supplements. It works similarly to creatine and beta-alanine, contributing to increased muscle endurance, but it also has effects similar to nootropic supplements like tyrosine and choline. 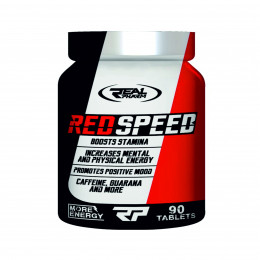 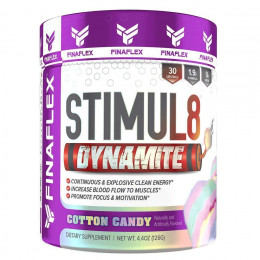 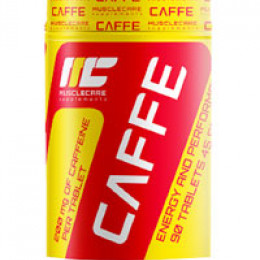 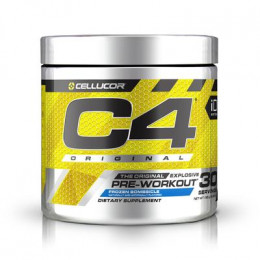