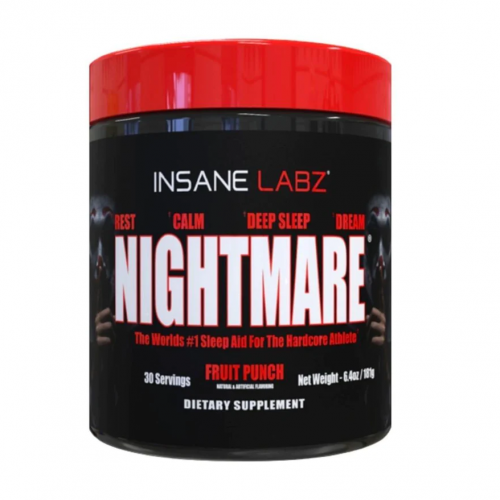 Nightmare is recommended in combating insomnia, long-term use of stimulants, during sleep disorders and difficulties in falling asleep caused by stress. The product perfectly soothes anxiety, has a calming effect and reduces nervous tension by alleviating the symptoms of body exhaustion.

L-Tyrosine - is a substrate for the production of catecholamines such as noradrenaline, adrenaline and dopamine, and therefore may result in better concentration, greater energy and increased motivation to act. It is also used for the production of thyroid hormones, so it can be useful for people seeking to raise their level.

Velvet Bean Extract - medicinal plant; its seeds contain levodopa, which is a direct precursor of dopamine and an effective drug in the treatment of Parkinson's disease. It improves mood and activity, resulting in increased exercise capacity and sexual function. Effectively increases the possibilities for dopamine synthesis. This amazing neurotransmitter is an extremely important element for the proper functioning of the nervous system and the flow of nerve signals.

AMPisleep - patented valerian formula. Valerian, otherwise known as valerian, is one of the most popular ways to deal with stress and high nervous tension. It allows you to calm down quickly, reduces anxiety and great nervousness. In addition, it makes it easier to fall asleep and sleep well all night. Valerian owes its action to numerous active ingredients such as valeranone, walerenal, isovaleric acid esters and flavonoids. Some of these ingredients allow you to activate GABA receptors, thanks to which the brain quickly cuts off from unnecessary and stressful stimuli, providing instant silence.

Passionflower Extract - perennial, vine creepers, passion flower are widely known for their ability to reduce insomnia, anxiety, inflammation, burns and ADHD. It has even been used to treat more serious conditions, including convulsions and high blood pressure. Studies have shown that passion flowers can be as effective as synthetic prescription drugs to treat anxiety.

Chamomile Extract - chamomile extract is responsible for a pronounced anti-anxiety and relaxing effect. It can reduce the effect of snoring, which improves sleep comfort and protects against dangerous sleep apnea. What's more, because of the high content of bioactive ingredients, chamomile also has anti-inflammatory properties. It also improves immunity (works very well in the most common colds), and improves the functioning of the circulatory system.

Lavender Extract - the medicinal plant has been known since ancient times, used for centuries to treat stress, anxiety, sleep disorders and depression. According to scientific research, oil obtained from lavender with the active ingredient significantly reduces the release of stress and anxiety hormones such as cortisol, and its effect is noticeable even after one use. 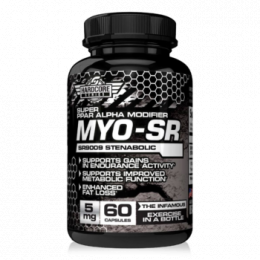 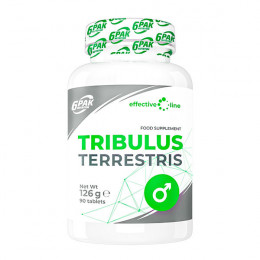 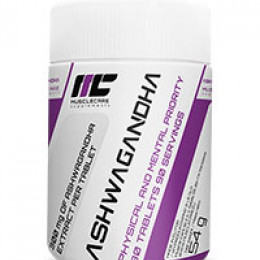 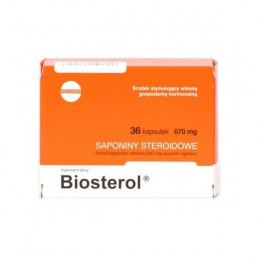