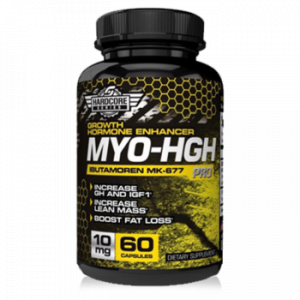 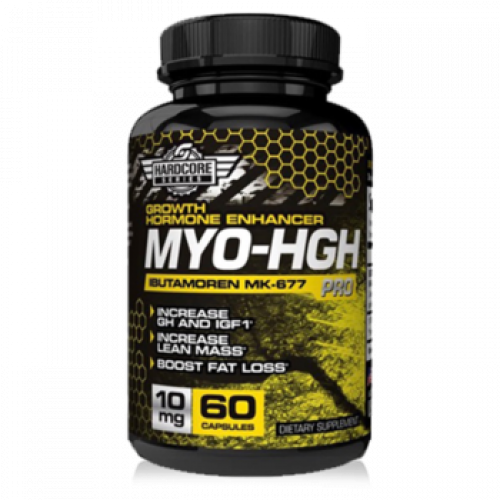 MK-677 has the characteristics of Human Growth Hormone (HGH) however it is an orally active growth hormone secretagogue which causes substances to be secreted. The main benefit that consistently shows in studies is the increase in growth hormones and IGF-levels and as a result promote drastic growth in muscle thickness.

MK-677 has the ability to mimic the HGH called “Ghrelin” which is categorised as a peptide. Commonly referred to as “The hunger hormone,” it explains the drastic rise in appetite with MK-677 use. Ghrelin plays a large role in regulating the distribution as well as rate of energy use. By understanding all these concepts we’re able to decipher the many capabilities that MK-677 has. It can not only increase plasma levels of many types of hormones but it also provides sustainable increases. Studies show that MK-677 can increase muscle mass and bone mineral density as well as altering the metabolism of body fat. 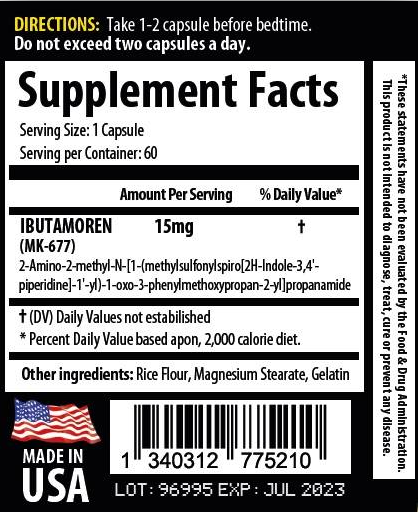 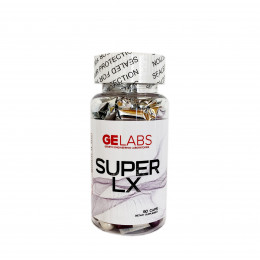 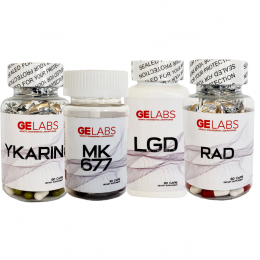 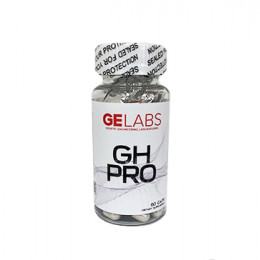 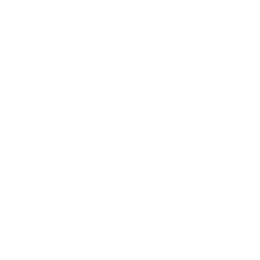